Whether you are hearing about Golden Flo for the first time or have been feeding it for many years, you may be interested in the history of how it was developed. You may be surprised to learn that Golden Flo was not originally designed with the show ring in mind. It was initially developed to improve the quality and nutritional value of fat supplements available for livestock feeds and address other factors that would advance the overall health and performance of livestock. The show industry just happened to take notice of the results. 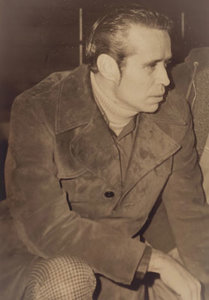 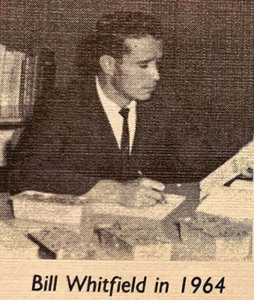 The late William (Bill) Whitfield, Animal Nutritionist, formulated Golden Flo. After attaining his Bachelor of Science degree from the University of Illinois, Bill went on to Purdue University and completed his Master of Science degree in Animal Nutrition in 1959. Upon graduation from Purdue, Bill was Director of Nutrition and Research for a Midwest feed firm. In 1964, Bill set out on his own and founded Nutritional Service, Inc. (a premix and nutritional consulting firm) in Kansas City MO, which later became Whitfield’s Premix, Inc. Initially, as a specialist in swine nutrition, Bill began manufacturing swine vitamin/mineral premix to balance on-the-farm produced ingredients - a new concept to the feed industry at the time.

In 1973, Bill decided to move his family and the base operation from Kansas City back to his hometown in Gillespie, IL, its present location. In 1974, a swine research facility was constructed, and the Whitfield family purchased their first Duroc sow, CC Magic Cindy who became the cornerstone of their Duroc herd. Since Bill grew up raising Spots with his father in the 1950’s, it made sense to add the Spot breed to the research farm. In addition to the swine herds, a purebred Angus herd was also established. These purebred herds were instrumental in the research and development for feeds and feeding programs. 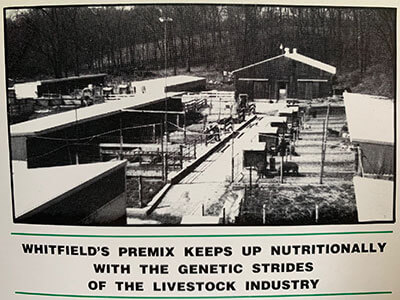 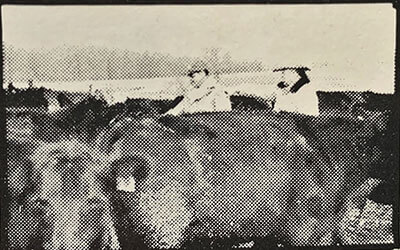 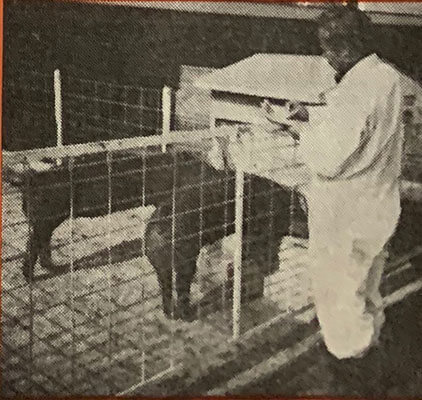 The inception of Golden Flo came in 1979 at Whitfield’s swine research facility. Bill knew there was an alternative to dry fat in livestock feeds - something better, which would offer more nutritional value. He began testing liquid fat sources and flavors at the research facility that would not only increase the energy density of rations and improve growth and performance but also address issues such as palatability, feed efficiency, dust control and stability. Additionally, he wanted to find a solution for problems created by aflatoxins from moldy corn, a common problem during that time. He observed feed caked in the bulk feeders and realized that a liquid fat source would remedy this problem as well. After several years of analysis and refinement to address these challenges, Golden Flo’s formula was perfected. Though swine and beef were studied during initial research, the benefits of Golden Flo would extend to all livestock and equine. The “best kept secret” among champions was uncovered and Golden Flo’s impact in the show industry became evident, as demonstrated by the many resulting champions. Golden Flo is now a staple among showmen. Just as Bill was a pioneer of the premix concept, he was also a pioneer in the introduction of a quality liquid fat/energy supplement to the livestock industry.

The business expanded in the 80s and 90s to include supplements and minerals for many species of livestock. Bill and his wife Ann had eight children. Growing up in a large family meant there were plenty of helping hands. Most of the Whitfield kids were involved in the feed business at one time or another. Several were involved in 4-H Swine and Beef projects, and exhibited livestock at County, State and National shows. So, when it comes to the show industry, we understand the hard work and effort it takes to raise and prepare your animals to compete at the highest level. 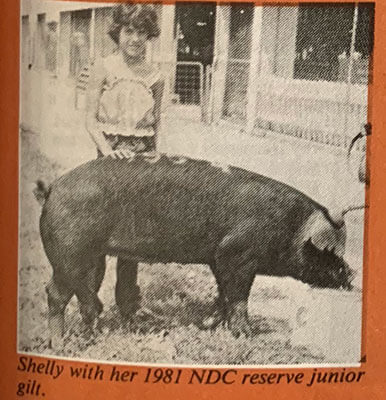 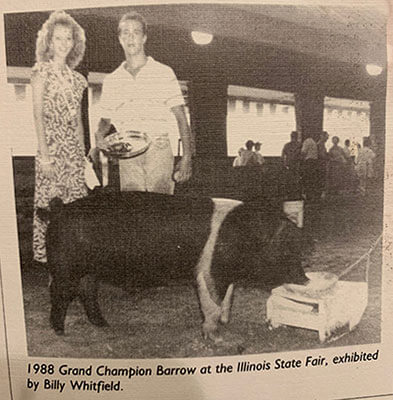 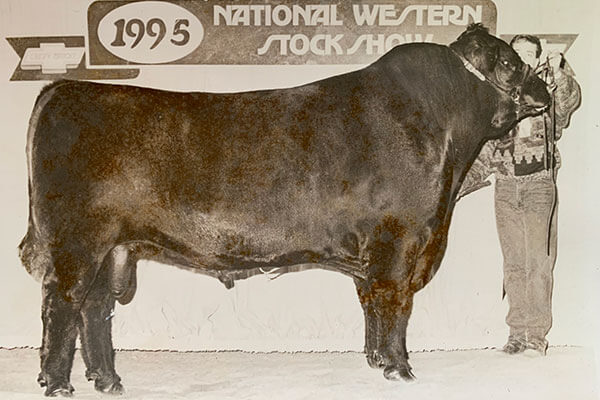 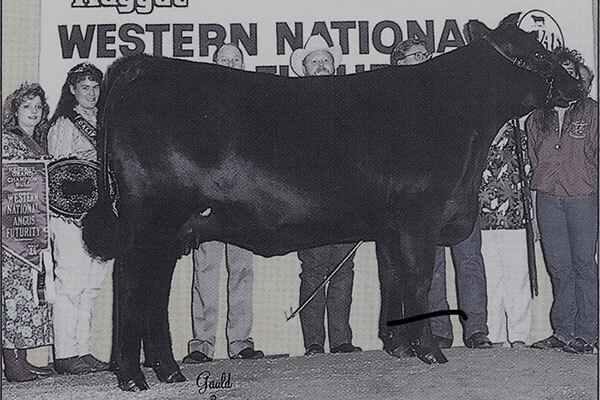 Today, Whitfield’s carries on the tradition of being a family owned and operated company. Since Dad’s passing in 2003, the business has focused solely on its flagship product; Golden Flo. Though we no longer manufacture bagged premix or supplements, we are honored to carry on the Golden Flo tradition, as it continues to be a staple in the livestock community nationwide. There is a misconception among some livestock producers that all fat supplements are the same. It just simply is not true. There are vast differences in quality, nutrients, processing techniques, refined vs. unrefined, seed varieties and the list goes on. We work with specific vendors that have a mutual commitment to quality and consistency. We do not cut corners or alter the formula to exploit fluctuations in commodities. It is this consistency of quality, combined with superior results, that turns first-time buyers into lifelong customers.

Customer satisfaction and results are the measuring stick of any product or business. We are proud of our customers and their results and invite you to take a look at some of their testimonials and visit the champions page. We would like to take this opportunity to thank our customers who have been so generous in their appraisals of our product and service. We sincerely appreciate your business and friendship and look forward to meeting many new friends in the livestock industry.